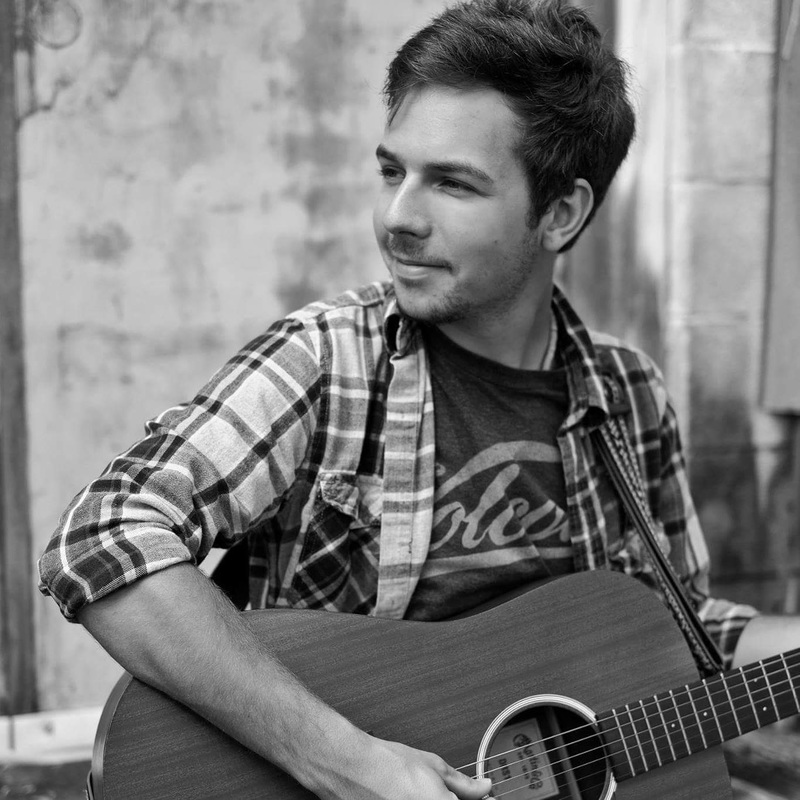 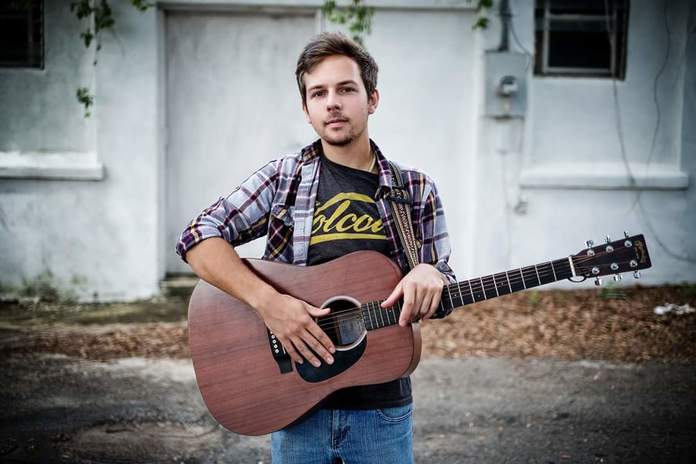 Kyle lives in Valdosta, Georgia. He’s a singer/songwriter who performs in clubs as well as being a licensed street performer. 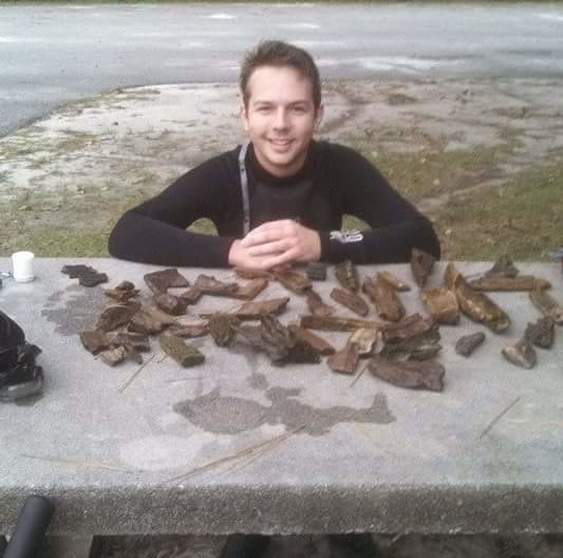 Kyle’s Facebook page bears this quote:
It is far better to grasp the universe as it really is than to persist in delusion, however satisfying and reassuring. - Carl Sagan

He recently published some of his finds on Facebook, with his permission I've shared them here;
​
26/April/2016
I went walking on the Withlacoochee River near Quitman, Georgia and found a few of these fossilized oysters! The river is pretty high right now but I managed to find some parts of the bank that were accessible and had recently been exposed.

These appeared to have eroded out of a layer of clay on top of a hard limestone/hardened clay rubbly looking material.

This is pretty far north of where you find the agatized coral on that river, and I haven't found these in the area where there is agatized coral so I'm unsure of the exact age. Interesting stuff!
29/April/2016
Here's a tub full of petrified wood I collected from the Alapaha River in Southern Georgia! (Plus details of one large slab.)
17/April/2016
From the same location as the petrified wood I posted earlier, these are three-toed horse fossils (unsure of exact species) including an incisor, a toe bone, and an unfused end of a cannon bone (which means it came from a juvenile individual).

​Cool stuff we don't hear about much from Georgia!