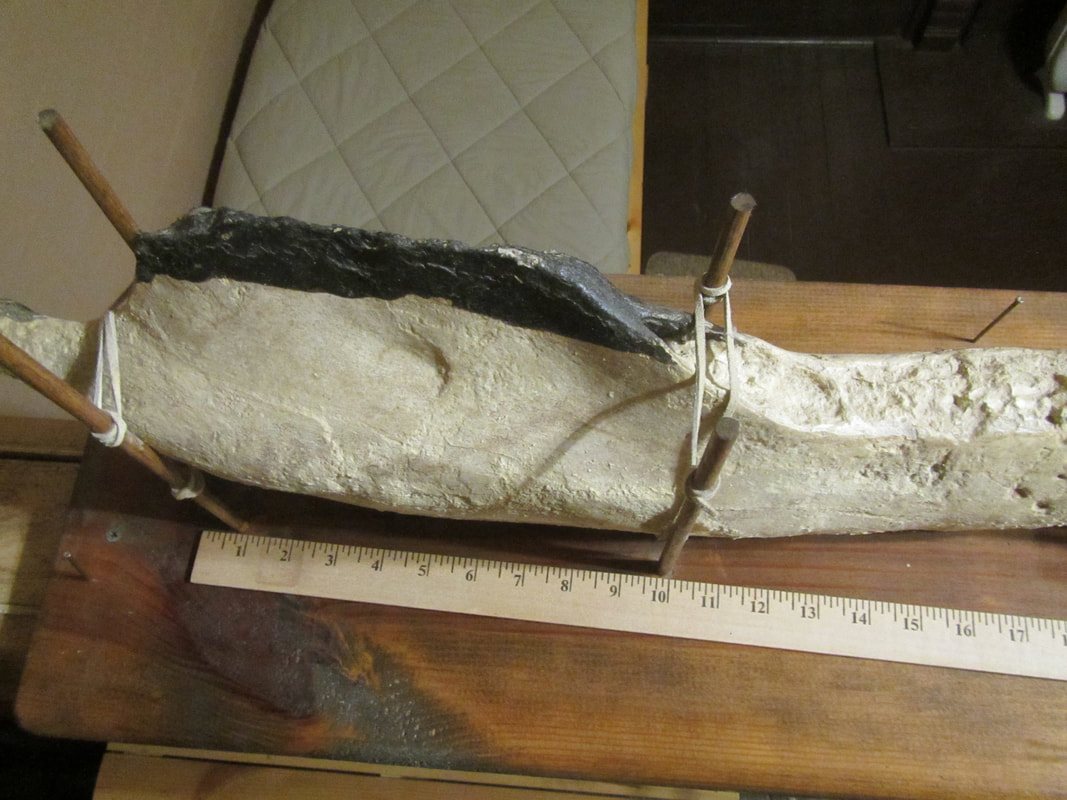 Al Redmond of Albany, Georgia contacted me in September of 2016 about identifying and dating local sediments he’d encountered along the area’s streams and rivers. We exchanged a few emails and I shared Paul Huddlestun’s research publications from the Georgia Geologic Survey.

He attended the 5/August/2017 meeting of the Paleontology Association of Georgia at Thornateeska Heritage Center in Albany where we had a few minutes to chat and he showed myself, Hank Josey, Bill Montante, Ashley Quinn, Burt Carter, and David Schwimmer some of the material he’d collected, invertebrate & vertebrate; all of it coming from area’s Ocala Group limestones.

When we had a few minutes alone he asked if I could help identify a large mandible he’d recovered but hadn’t brought to the meeting. It’d come from the same sediments.

I was pleasantly surprised by the 23/August/2017 pictures he’d forwarded and with Al’s permission I share them here. 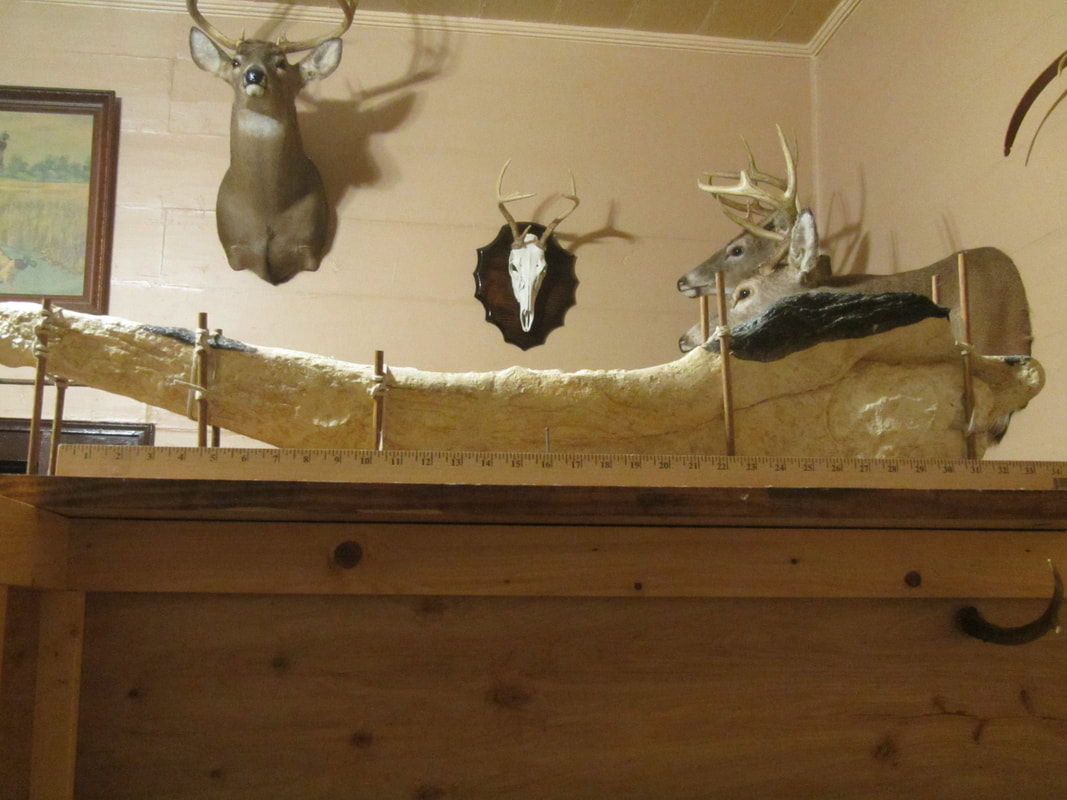 Well, it is Basilosaurus or Cynthiacetus sized.
The proportions of the trunk vertebrae would distinguish between the two.

I look forward to a day in the field with Al and visiting a few sites he’s come to know.