7B: So Many Sharks 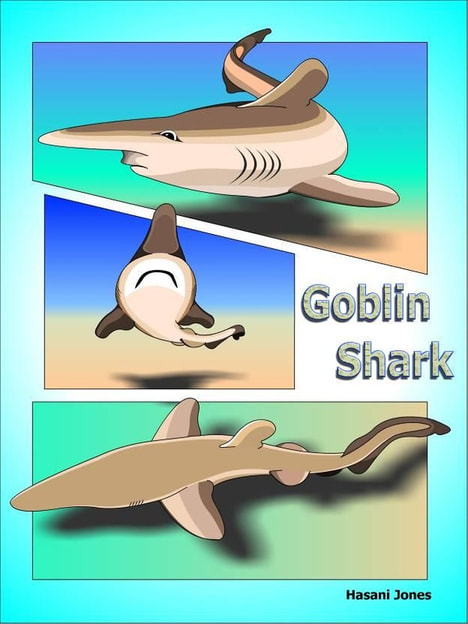 ​Dr. Schwimmer also participated in a research project which excavated along Hannahatchee Creek’s Blufftown Formation for 77 million year old fossils. When these animals lived this would have been a coastal, near shore environment with the Chattahoochee River emptying into the sea just to the north. Their excavations produced more than a thousand shark’s teeth, turtle shells, bony fish remains, Deinosuchus remains, marine (salt water) reptiles and individual dinosaur fossils.

By far, the most common shark’s tooth belonged to an extinct species of goblin shark, a group of slow swimming sharks with a long snout extending well past its jaws. In modern species the jaws can shoot forward, for most of the length of this snout, when biting. We assume this applies to Cretaceous animals as well. 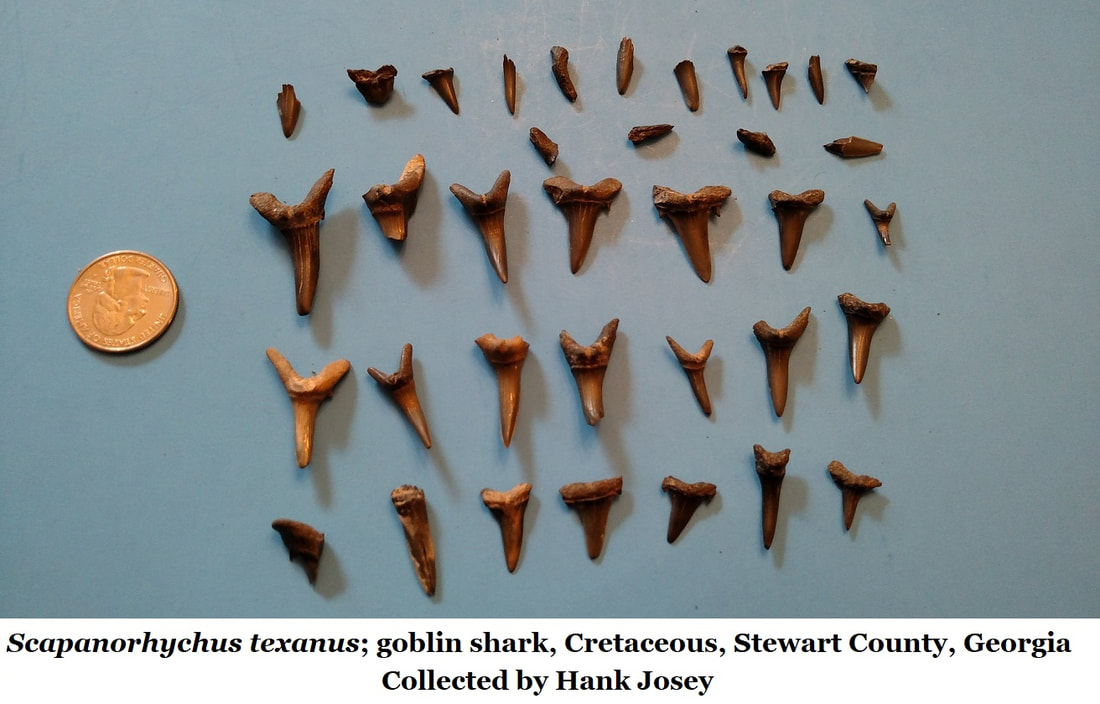 Modern goblin sharks, a separate but closely related species, are typically about ten feet long and hunt in deep water coastlines. The shallow water species which swam Georgia went extinct with the dinosaurs 65 million years ago but its deep water cousin survived. 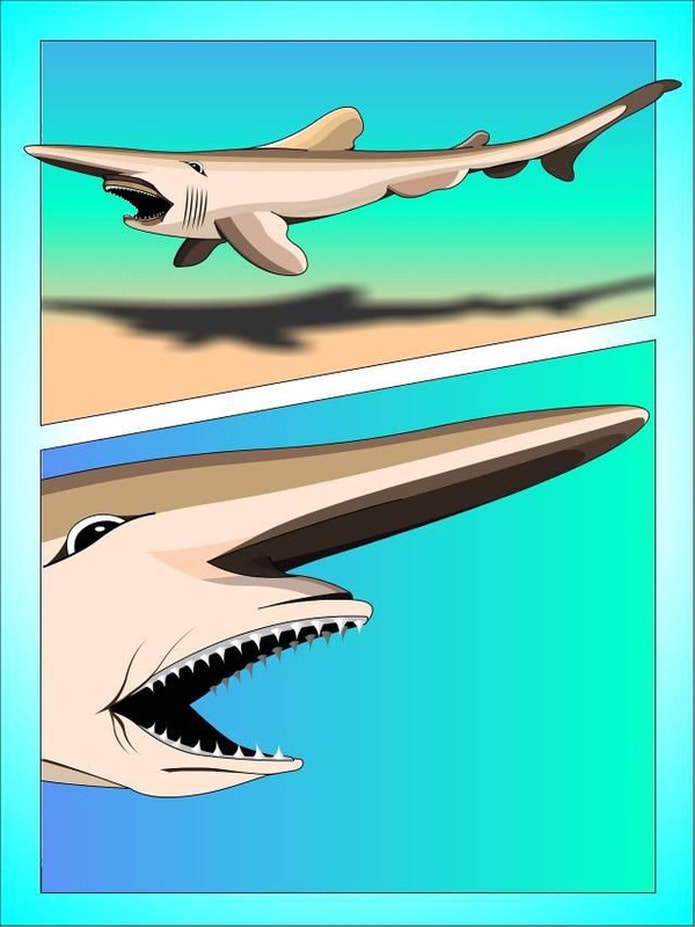 ***
Note (15/July/2020);
So after detailed observations in micropaleontology, over years, Schwimmer learned that some of the fossils originally attributed to the Blufftown Formation actually came from the overlying Cusseta Sand or the mixed bed between the two.

***
​Several of the other shark finds are noteworthy. One such animal is Borodinopristis schwimmeri, a new species discovered and described directly from Georgia’s Hannahatchee Creek sediments by Gerard C. Case of New Jersey and named for Dr. Schwimmer in honor of his work in this field. Little is yet know about the species except for the teeth of both its snout saw (properly called a rostrum) and the teeth of its mouth. The rostrum teeth are particularly interesting as they are tiny, only about a tenth of an inch long, and barbed. 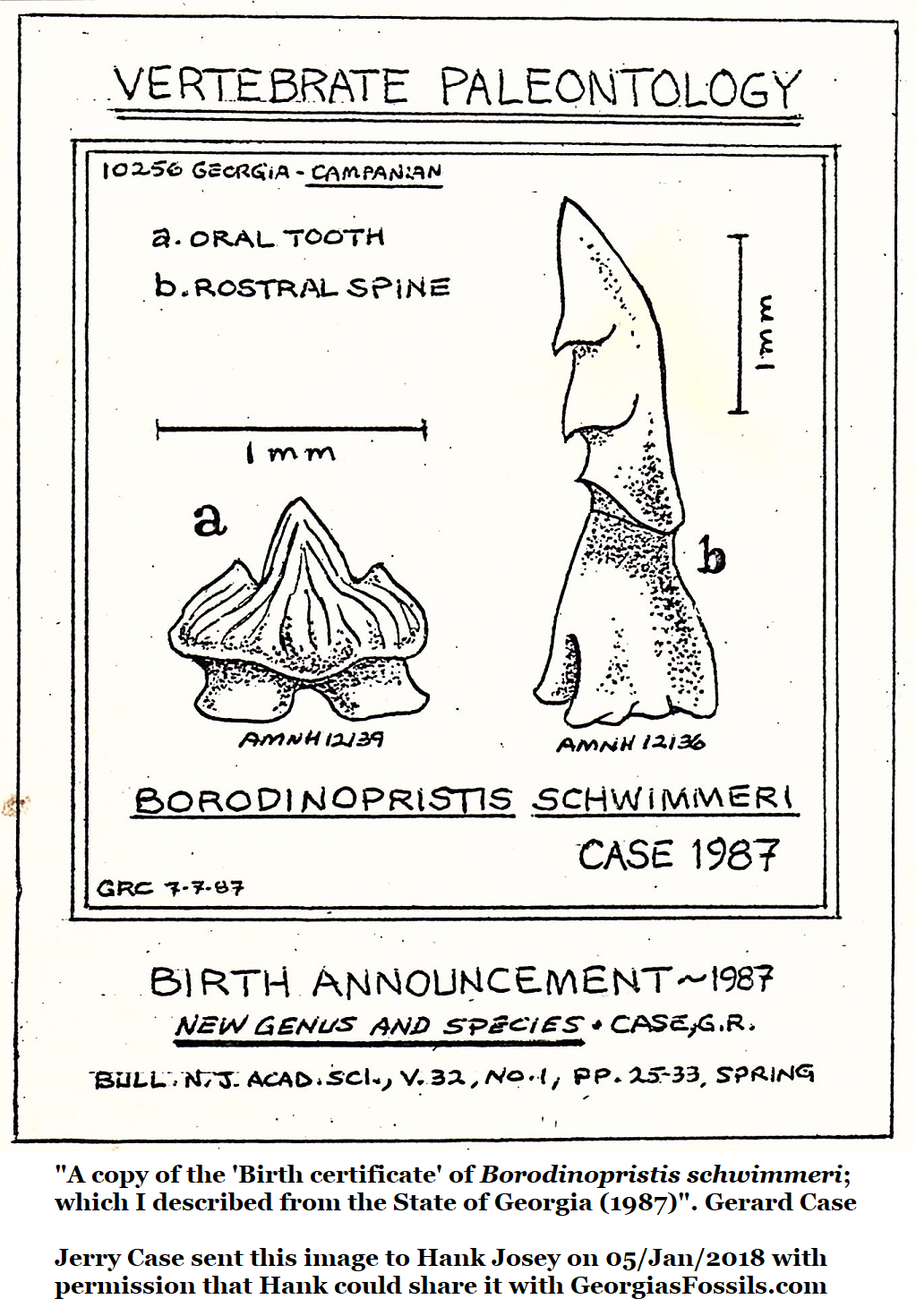 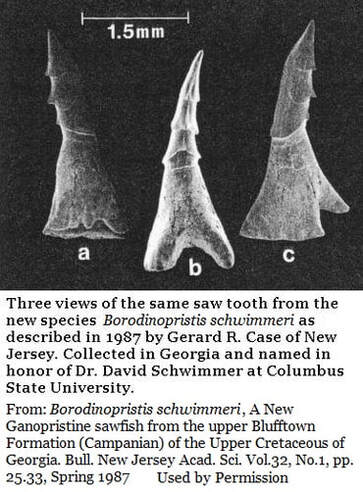 Modern sawfish use their toothed saw to stun or wound prey fish, their small mouths are underneath their head. Sawfish tend to stay close to the bottom; if a prey fish comes near they’ll strike it with their rostrum, or saw, stunning the fish just long enough to swallow it. As far as it is currently known, this new species is restricted to Mississippi, North Carolina & Georgia. (10)

A wealth of sharks inhabited these waters and the evidence of their presence with some idea of their populations can be seen in the fossil record they left behind. Here is a list of shark fossils the team recovered near Hannahatchee Creek from a single area. 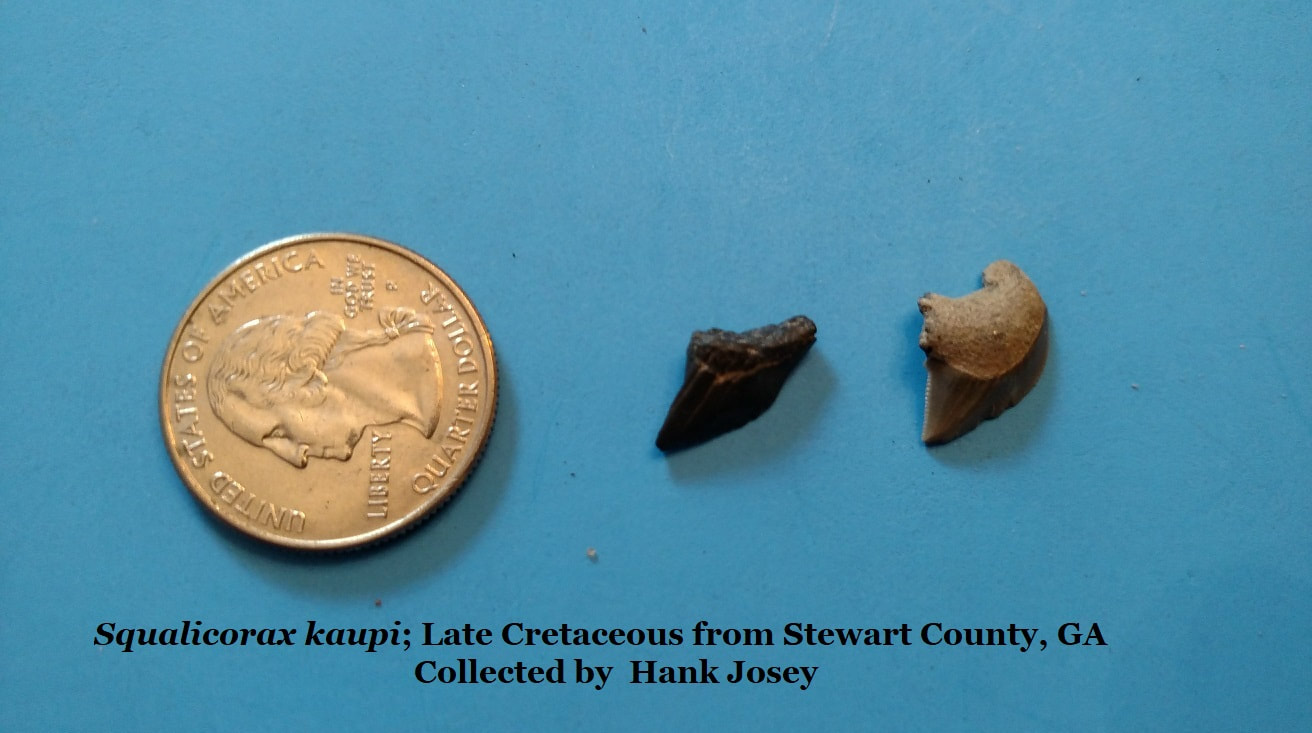 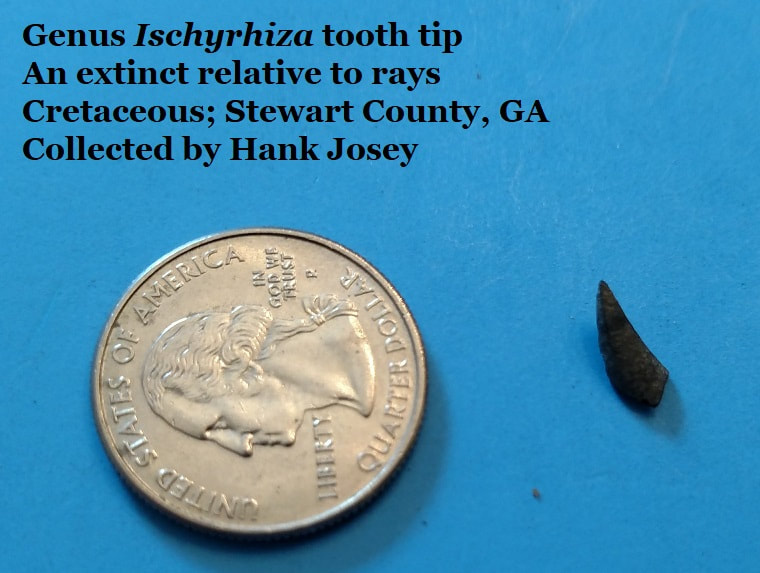 References:
Schwimmer participated with research team fossil excavations into the uppermost beds of the Blufftown Formation along Hannahatchee Creek in 1988. A wealth of Cretaceous material was recovered from a 2 meter thick zone including well over 1000 shark’s teeth, bony fish remains, reptile bones and teeth, abundant turtle fossils and less common fragments from crocodiles, mosasaurs, ornithischian and saurischian dinosaurs.