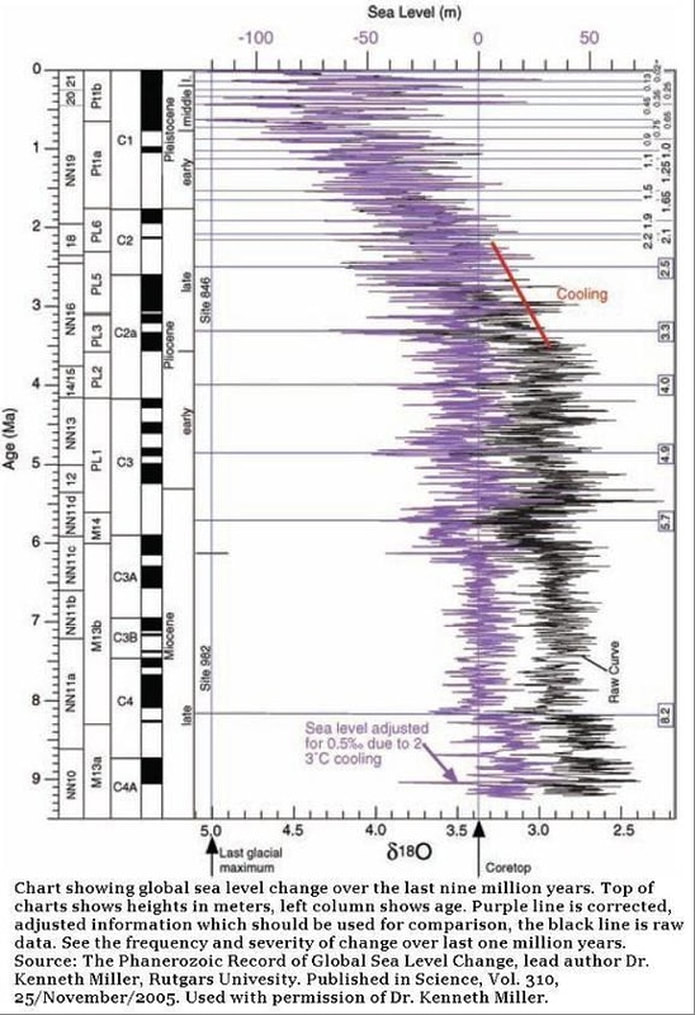 Here it would be appropriate to take a just minute and discuss what the term “geologic time” means and why it is so closely associated with the word “enormity”.

I’ll do this as a nod to Dr. David Schwimmer who once corrected me for saying “…just a million years.” Since that was the phrase which got me busted, that’s the figure we’ll use; one million years.

If we broke that down into a timeline where each year was represented by one inch, our one million year timeline would stretch to 15.78 miles. 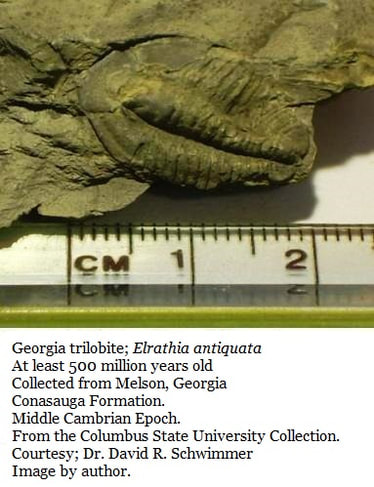 To offer a sense of perspective, Americans landed on the moon in 1969. More than 3 feet back on our timeline.

In 1733 the first English settlers landed in what would become Savannah with a royal charter to establish the Province of Georgia. This is less than 25 feet back on our timeline.

Recorded human history is held to begin with written language sometime around 6,000 years ago; or 500 feet back on our timeline.

The 500 million year old trilobites we discussed lived about 7,890 miles back on that same timeline. 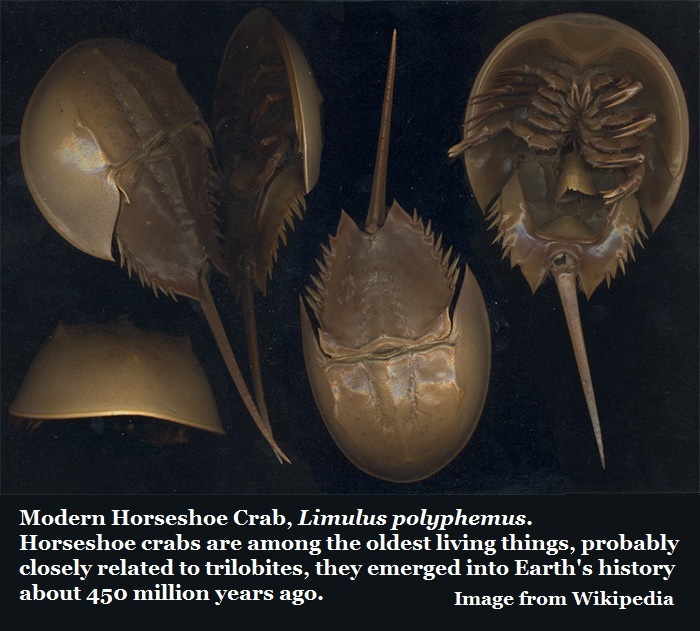 Dr. Schwimmer’s point was that a great deal can happen in one million years. If we look at a research project over sea level change done in 2005 and led by Dr. Kenneth Miller at Rutgers University we see that in the last million years Earth has seen ten or more, large scale global ice ages where sea levels fell dramatically and at least eight instances of warming where sea levels stood more than 50 meters above modern coastlines. 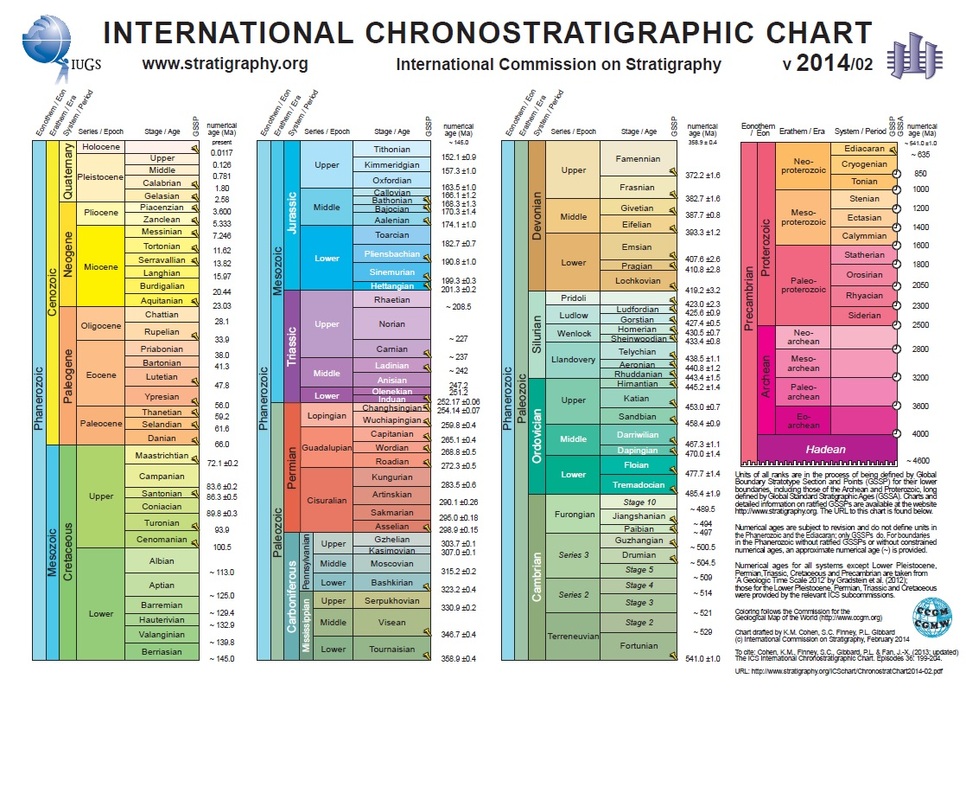