​The long, warm Eocene Epoch ended with a glacial event which saw a sea level drop of approximately 55 meters or 180 feet, this unfolded over roughly a two-million-year period. Coastlines retreated from near the Fall Line to the Continental Shelf and a global extinction event occurred.

In Europe this is known as the Grand Coupure, and though moderate by the standards of previous extinction events there was a major turnover in animal and plant species, and this hit freshwater and marine systems hard. Mammals also took some big hits. Many warm climate mammals, including the basilosaurids and brontotheres, met extinction. This allowed cold adapted mammals to become established and diversify. 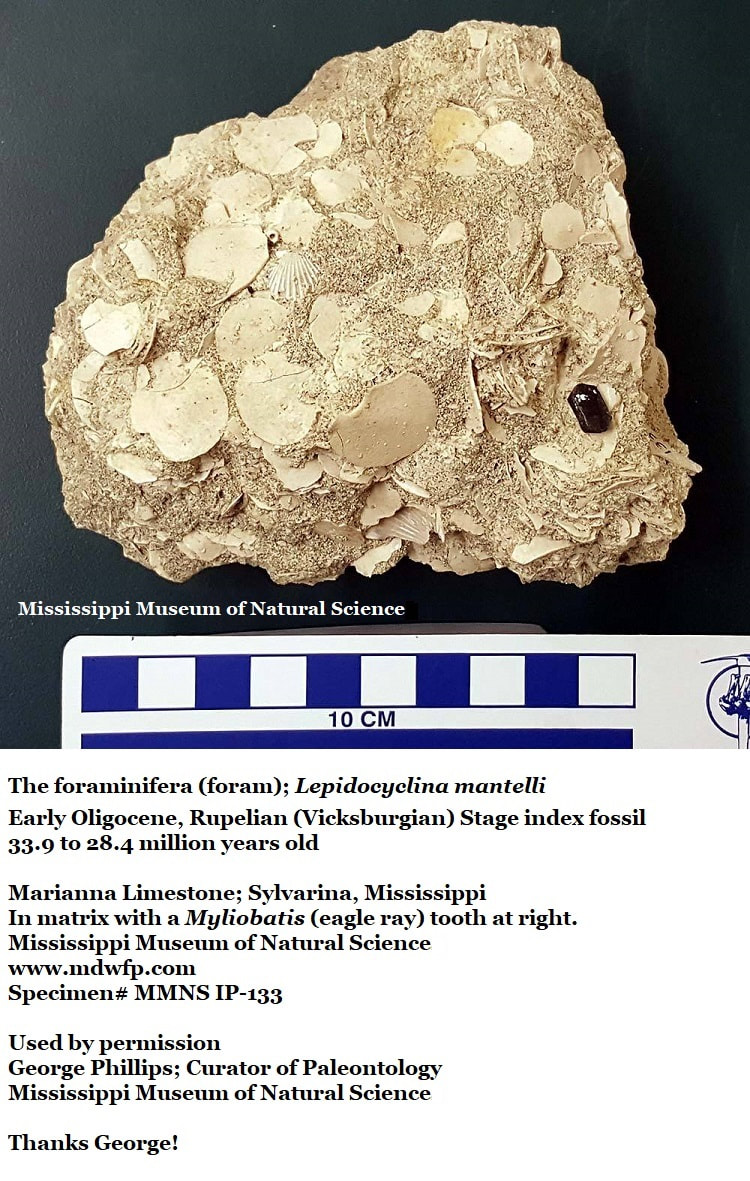 ​We’ve looked at the roughly 34 million year old The Late Eocene Ocmulgee Formation and Tobacco Road Sand in Houston County’s Oaky Woods Wildlife Management Area (See Section 13G of this site) which represents a barrier island environment at the very end of the Eocene Epoch, just before the extinction event.

Now we’ll look at Georgia’s fossil record after the extinction event. At 33.9 million years ago the glaciation ended, the global climate warmed again and sea levels ramped up to near previous coastlines. Research shows that coastlines during the Early Oligocene stood well north of the Fall line in western Georgia and at or just south of the Fall line in eastern Georgia.  This return of sea levels marks the opening of the Oligocene Epoch. 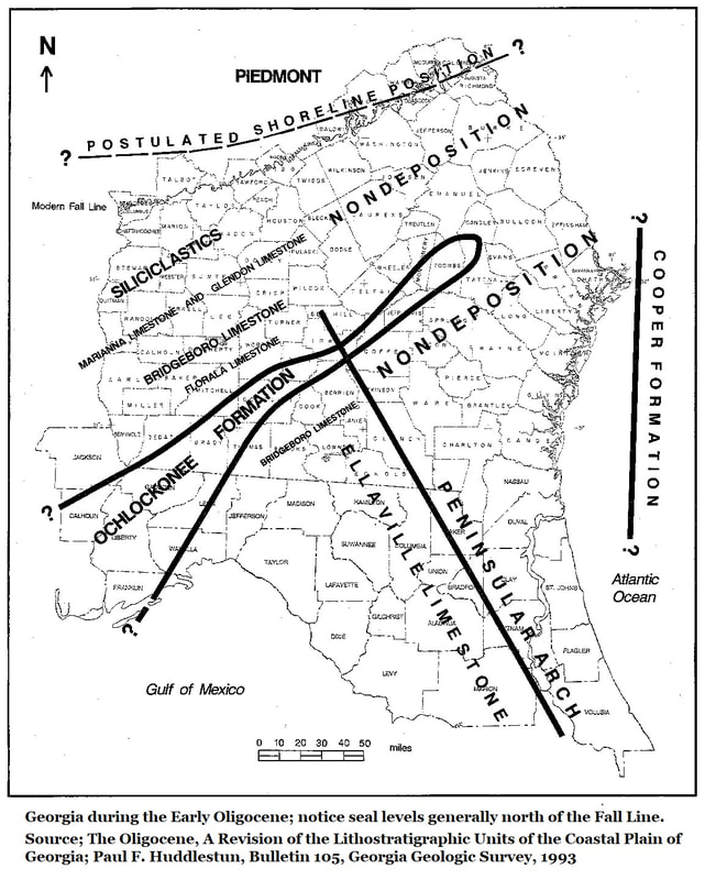 ​
​As the lead Coastal Plain researcher for the Georgia Geologic Survey, Paul F. Huddlestun published an in-depth report over the Oligocene in 1993. (1) 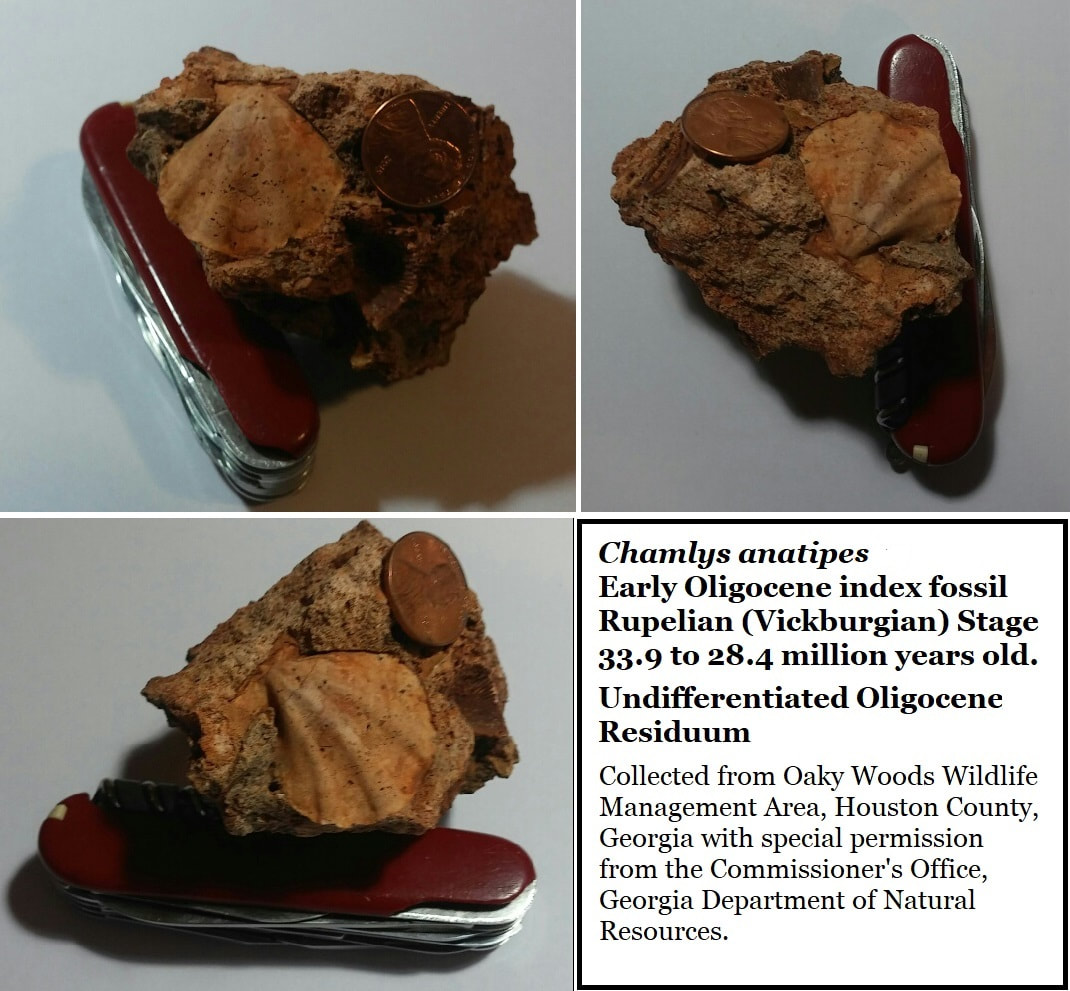 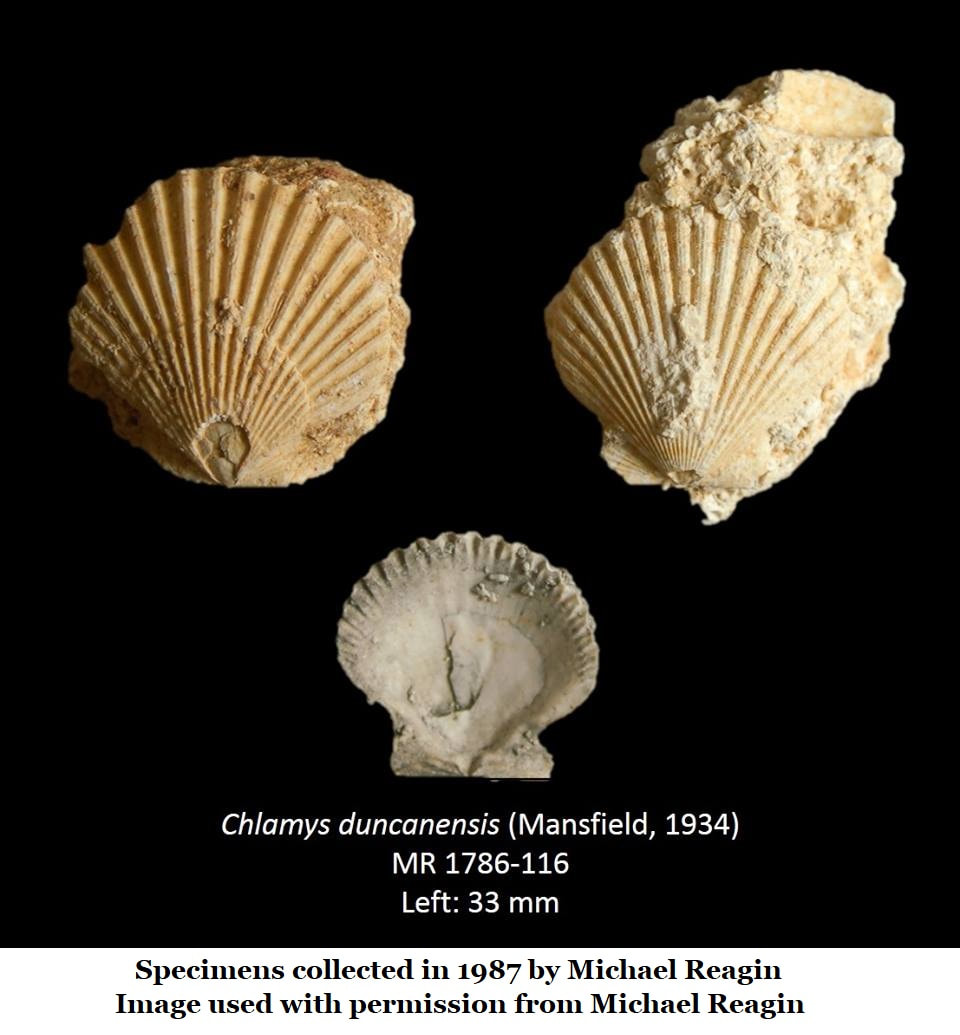 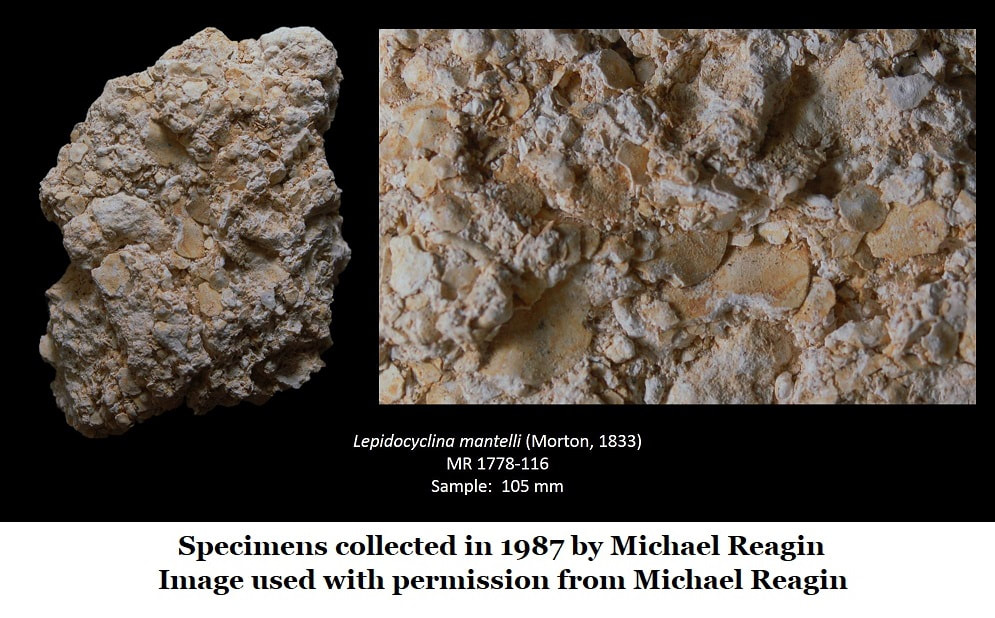 References
The Oligocene, A Revision of the Lithostratigraphic Units of the Coastal Plain of Georgia; Paul F. Huddlestun, Bulletin 105, Georgia Geologic Survey, 1993